Supporter of his local community.

Mick Carter - A Short Locksmith - works hard supplying a first class service to people in need, but it doesn't stop there. He is a great supporter of the local and rural economy. Understandably he has gone a long way to ensure the quality of the service he provides is recognised by the Kent County Council with their 'Buy with Confidence' being Trading Standards Approved. He is listed on Checkatrade.com - where reputation matters. He supports a number of business associations including two local monthly networking groups - South Maidstone and Lenham Valley Business Association. He supports many local publications with regular advertising and he has recently been very involved helping to raise money for chYps Charity.

It doesn't take long to realise from the look on Mick's face on the picture on the right - he loves every minute of it. A pleasure to know you Mick! 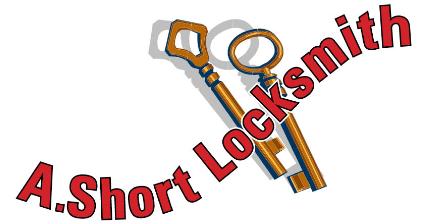 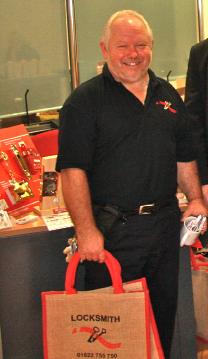 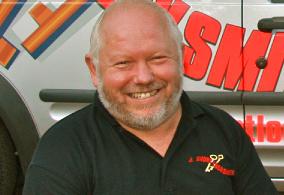 A Locksmith that is actually in MAIDSTONE